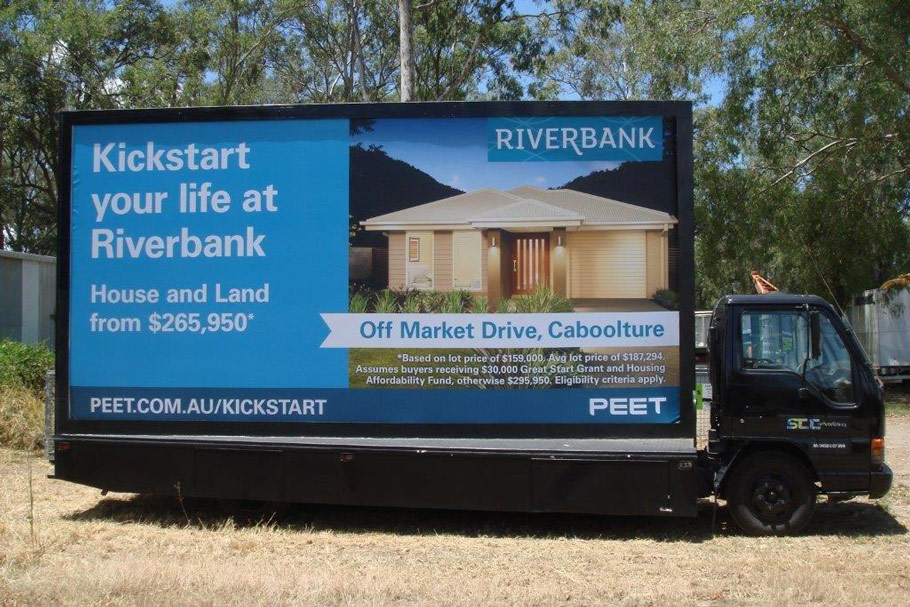 Billboards have been used for advertising by companies for a long time now and are still considered an effective method of advertising. Though it has evolved over the years, it remains a popular fixture on the roadside and other places. It happens to be one of the most effective methods of reaching millions of motorists. Almost every firm advertises in some way, or the other, billboard advertising is not cheap, but it is highly effective if done strategically. Some of the common rules of designing a billboard advertisement include:

Significance of the Billboard Location

Billboards are one of the best advertising tools that those passing by can connect with, however, if it is not placed at the relevant location it will not be very effective or serve the purpose. Here is a list of important factors to explain why the location is important for billboard advertising in Brisbane for the success of a marketing campaign:

There are many outdoor advertisements like mobile billboards, truck advertising, scooter advert and static billboards. Each form of outdoor advertising helps target a different section of the audience. Billboards are a very effective advertising method since they have greater scope and can reach a wider audience. It happens to be one of the most cost-effective forms of advertising. The key to ensuring it is successful is to place it at the right location, design it strategically and make it big and simple with a clear message.

With over 10 years of industry experience and 119 vehicles across Australia, we can cover all of your mobile advertising needs.